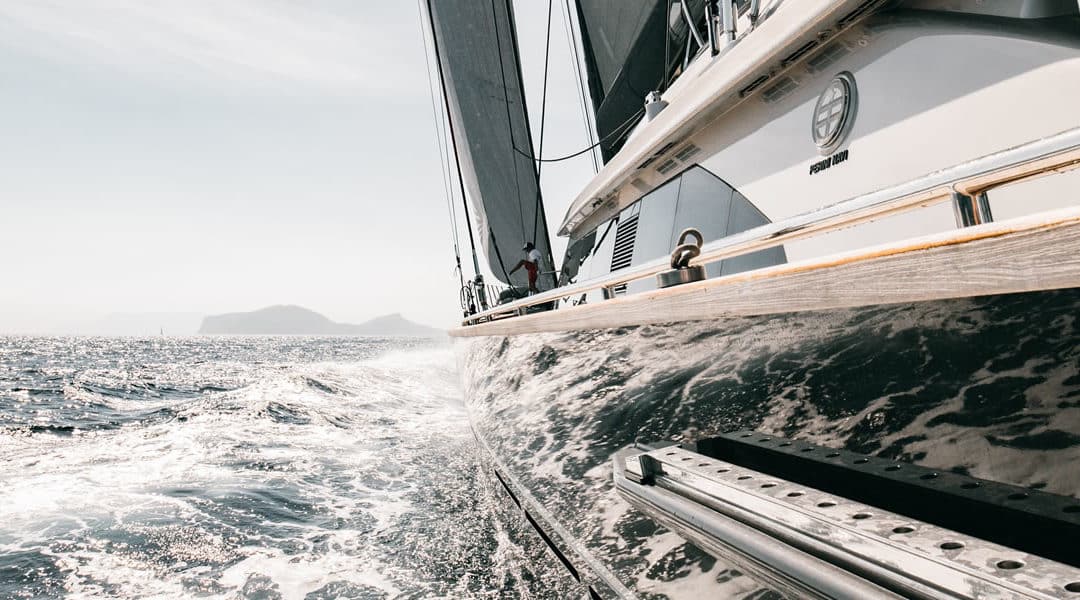 Flexcrete Technologies Limited, part of the AkzoNobel group of companies, has been specified to refurbish a surface water drain chamber at Dungeness B Power Station in the UK.

Cemprotec E942, a high performance, waterborne cementitious coating, was chosen to carry out the refurbishment work on the power station due to its rapid curing nature and ability to allow a speedy return to service of the surface water drainage system.

Dungeness B Nuclear Power Station was the first Advanced Gas-Cooled Reactor (AGR) to begin construction in the UK on a commercial scale. Work on building Dungeness B began in 1965 and it began generating electricity in 1983.

Operated by EDF Energy, it was initially due to be decommissioned in 2018 but following £150 million extra investment, the station was granted a ten year life extension in 2015 and is now expected to generate electricity until 2028.

Approximately 550 people are employed by EDF Energy at Dungeness B Power Station, plus over 200 contract partners.

DEFECTS REPAIRED
The chamber forms part of the surface water drainage system and is also the authorised minor discharge route for waste condensate water being discharged from the station. Although the chamber was intact, there were voids in the mortar and cracking around pipe penetrations.

The defects needed to be repaired to ensure environmental compliance was maintained. A protective lining was required that would tolerate the heat from the water being discharged. CSC Services UK Ltd, a specialist repair and coatings contractor to the power and water industries, was appointed to carry out the application work. CSC Services worked with EDF Investment Delivery in recommending and agreeing suitable products for the chamber refurbishment and the Cemprotec E942 cementitious coating solution from Flexcrete was selected.

Prior to work commencing, the drain was blocked and CSC Services installed an overpumping system to isolate the chamber. The
chamber was then lined with Cemprotec E942 which forms a hard, durable, waterborne cementitious coating with excellent resistance to water, chloride ions, oxygen and aggressive chemicals.

ADVANTAGES
A major advantage of Cemprotec E942 is that it can be applied to damp substrates with far lower levels of surface preparation than conventional coating systems. The fast curing nature of Cemprotec E942 was a distinct advantage for this refurbishment project, as it allowed a rapid return to service of the surface water drainage system. The work required confined space access
and there are no absolutely no concerns when Cemprotec E942 is applied in confined areas, as it has a water-based, environmentally friendly composition and poses minimal risk during application, as no hazardous solvents or heavy odours are released.

Cemprotec E942 can be used as a standalone anti-corrosion coating for ferrous metals, as well as waterproofing and protection
of concrete where enhanced chemical and abrasion resistance are required. It is CE-Marked in accordance with the demands of BS EN 1504 Part 2.

“The work required confined space access and was subject to plant isolation,” said Alan Smith, Project Engineer from Dungeness B Power Station. “The refurbishment was completed to a very high standard and within programme.”