Stopping corrosion in mine & quarry structures 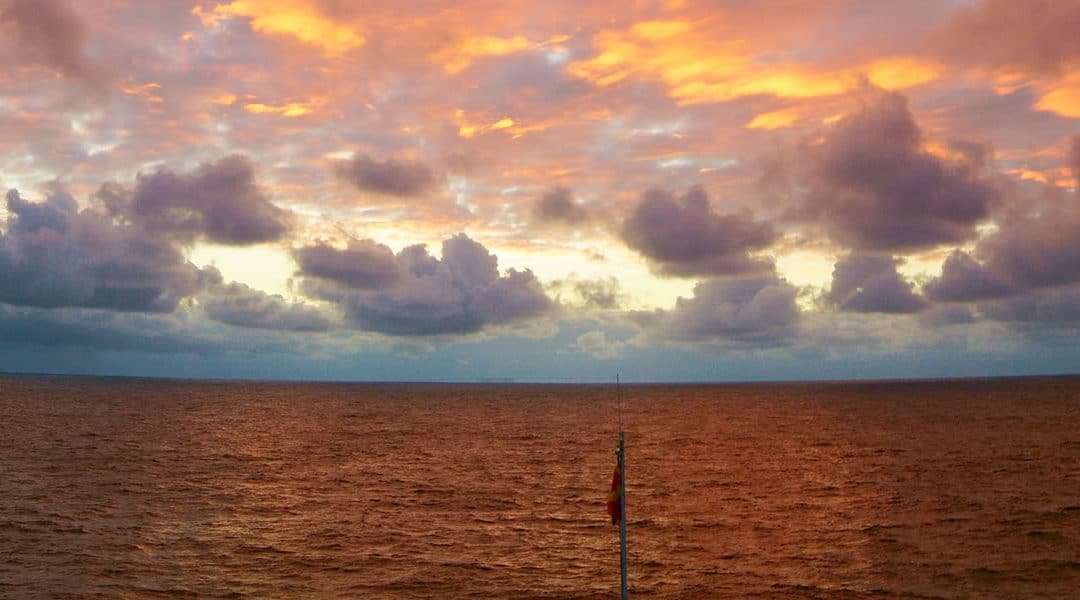 An innovative coating prevents the corrosion of steel hoppers and equipment exposed to moisture, salt, and abrasion

In mines, quarries, and aggregate bulk processing, large steel structures like hoppers that are used to store and dispense vast volumes of ore, rock and gravel are often subjected to abrasion, moisture and salt deposits, which can accelerate corrosion.

Once corrosion starts, often through a breach in traditional barrier-type coatings such as epoxies or polyurethanes, the coating can act like a greenhouse, trapping water, oxygen and other corrosion promoters. This allows the corrosion to spread quickly under the coating itself, which is difficult to inspect, and can lead to failure and costly premature replacement. For these reasons, such coatings are typically reapplied at a sizeable cost in downtime, surface preparation, and coating application.

Fortunately, there is a new type of coating that offers extended corrosion and abrasion protection, while providing rapid turnaround with minimal surface preparation. Unlike traditional coatings, the product bonds best with corroded surfaces – so much so that flash rust is often intentionally allowed to form prior to application – to create an alloy barrier that can
prevent corrosion for decades. The coating can be applied to equipment with pitting and is safe for application in enclosed or confined areas.

CONTROLLING CORROSION
One of the world’s largest underground mines, located in Sweden, wanted to extend the life of one of its large process hoppers, where corrosion to its lower steel cone was noted during an inspection. The hopper is vital to the mine, since it stores and dispenses thousands of tons of processed iron ore granules every week. The hopper corrosion resulted from a very
corrosive, moist, salty service environment.

The hopper stores and processes iron ore, accompanied by large amounts of natural salts, mined from deep underground. Condensation from varying temperatures throughout the year is also present.

To address these issues, the mine turned to SPI Performance Coatings, a European distributor, and EonCoat, a spray applied inorganic coating from the Raleigh, North Carolina based company of the same name. The coating is actually a chemically bonded phosphate ceramic (CBPC), one of the first of a new category of coatings designed to stop corrosion, ease application, and
reduce downtime.

In contrast to traditional polymer and zinc coatings that sit on top of the steel substrate, the corrosion resistant CBPC coating bonds through a chemical reaction with the substrate and slight surface oxidation actually improves the reaction.
“When applied to carbon steel, an alloy of stable oxides is formed that will no longer react with the environment and will protect the steel from corrosion,” says Merrick Alpert, President of EonCoat. “This corrosion barrier is covered by a ceramic layer that resists corrosion, water, abrasion, impact, chemicals, fire, and temperatures up to 200°F with a topcoat.”
EonCoat also manufactures a high temperature version that provides protection up to 550°C.

The double layer of protection – the alloy layer and the ceramic layer – makes it impossible for corrosion promoters like oxygen and humidity to get beneath the coating. In fact, there is actually a third form of corrosion protection provided as well. “If the ceramic shell and alloy layer is ever breached, the ceramic shell acts as a reservoir of phosphate to continually realloy the steel,” explains Alpert. “This ‘self heals’ the breach, depending on its size, and stops the corrosion if necessary. This capability, along with the coating’s other properties, enables effective corrosion protection for the life of in-service structures with a single application.”

HOPPER PREPARATION
To protect the steel hopper from corrosion, before applying the CBPC coating, many years of iron ore deposits first had to be removed using mechanical hand tools, as some deposits were a few inches thick in places. This work had to be done far above ground, hanging from ropes, adding complexity to the project.

Abrasive blasting was then done to remove the remaining ore and surface corrosion. Since the steel hopper had never been painted and there was no visible mill scale, a surface preparation standard of (NACE 3 / SSPC-SP 6 / SA2) was acceptable.

One of the benefits of the CBPC coating, is a simplified surface preparation requirement, along with quick return to service that minimises facility downtime. The time saved on an anti-corrosion coating project with the ceramic coating comes from easier surface preparation and expedited curing time.

With a typical industrial coating, near white metal blast cleaning (NACE 2 / SSPC-SP 10 / SA2.5) is required to prepare the surface. But with the ceramic coating, only a commercial blast cleaning (NACE 3 / SSPC-SP 6 / SA2 ) is typically necessary. A topcoat, if desired, can typically be applied within one hour of applying the CBPC primer due to its rapid drying and
curing time.

When blasting was complete on the hopper, the lower section was washed with potable water to remove blasting debris deep within the surface profile. The steel hopper began to flash rust minutes afterward. Heavy surface pitting due to corrosion was also noted.

However, unlike conventional coating systems, none of this was a problem for the anti-corrosion application.

COATING APPLICATION
When the tank had dried sufficiently, EonCoat, winner of the NACE 2015 Corrosion Innovation of the Year Award in the coatings and linings corrosion control category, was applied directly to the steel surface without any further surface preparation.

The anti-corrosion coating was applied to the lower section of the steel hopper in a single coat at a thickness of 800 μm (800 microns or 0.8mm) over an eight hour shift. The next morning the entire area was pressure washed to check if the application was successful.

Unlike traditional coating systems that can hide future problems, the CBPC coating will simply wash off if it has not fully reacted with the substrate, allowing an applicator to touch up any problem areas before returning a steel structure to service. Over the whole area applied (4,090 sq ft/380 sq m), only three small areas (less than 3 sq ft/0.28 sq m total) were recoated utilising a small cartridge gun.

Due to the success of the project under tight time restrictions, the anti-corrosion coating has been approved for further projects throughout the mine. Since the coating is inorganic and non-toxic, there are no VOCs, no HAPs and no odour involved. This means the water soluble, non-flammable coating can be safely applied underground and in other confined spaces.

Although CBPC coatings are relatively new in mine, quarry, and aggregate processing applications, their use will only grow as word spreads about how they can inhibit carbon steel hopper and structural corrosion for decades as well as reduce premature maintenance andreplacement.