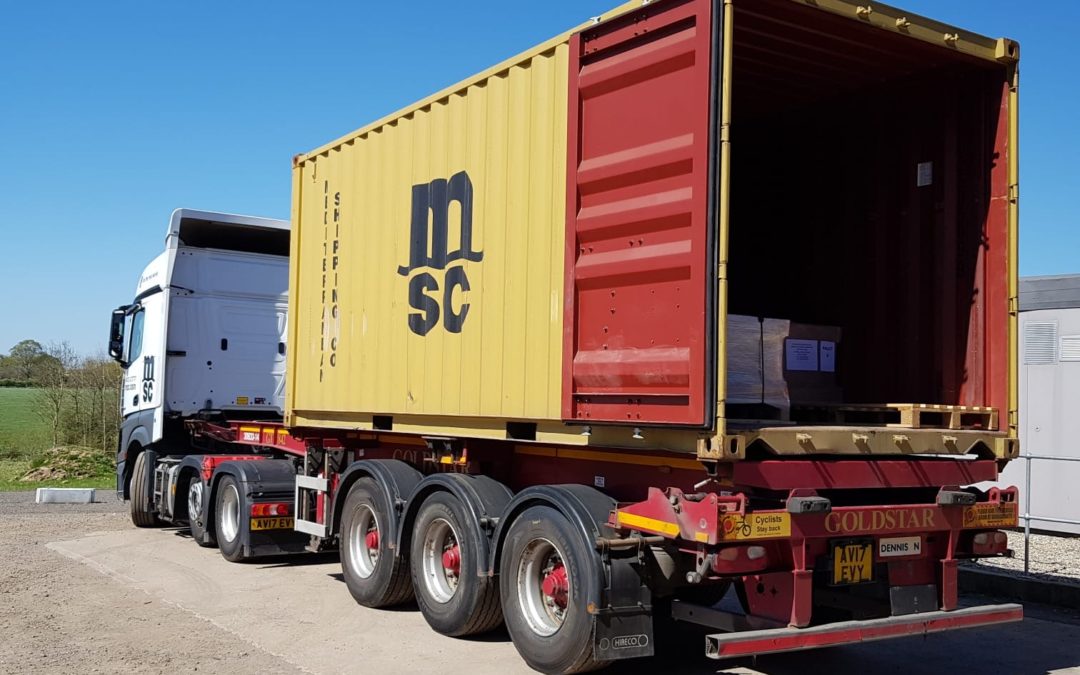 During a time of global uncertainty Resimac, a UK specialist coating’s manufacturer, which exports its industry-leading products to more than 50 countries worldwide is seeing business continue through the distribution of products to China. Whilst distribution to the European and US markets has slowed slightly due to the temporary closing down of customer’s operations – it is pleasing during the current economic climate to see a container of Resimac’s products being sent to China last week. The export of products from Resimac to China was helped following the signing of a sole supplier agreement with a South East Asian pipe manufacture in January of this year. It was always Resimac’s intention to continue to expand the Chinese market and the major partnership deal with the pipe manufacturer has certainly helped. This contract has made China, Resimac’s biggest market outside of the UK, and one that it hoped to grow further over the coming 12 months. The growth of the Chinese market has also been assisted with the appointment of new agents in the country. The sole supplier agreement is with a main sea water pipe supplier who owns and operates a pipe mill in Tianjin – a major port city in north eastern China – who fabricates the pipes for the country’s burgeoning petrochemical industry. The pipe producer is the largest supplier to one of China’s largest oil and petrochemical products suppliers, second largest oil and gas producer and also the largest refining company and the third largest chemical company in the world. Resimac has vast experience of supplying the petrochemical industry with coatings products primarily for internal pipeline, process vessel and tank lining. Resimac has a wide range of coatings capable of withstanding continuous immersion in high concentration chemicals at elevated temperatures meaning they are ideal for this environment. Resimac’s UK factory has seen its operations reduced since the Government announced ‘lockdown’, however, orders are still being taken and fulfilled.